People that were/are lost and on the road to spiritual destruction are being refreshed!!! Hallelujah!!! (***Grass represents people, 1 Peter 1:24***). “See that I (Holy Yahushua) have come down and have spoken and have exerted myself and have won my crown when I saved you. Holy Yahushua says, “Now the sower went out, took a handful (of seeds), and scattered them. Some fell on the road; the birds came and gathered them up. Others fell on the rock, did not take root in the soil, and did not produce ears. And others fell on thorns; they choked the seed(s) and worms ate them. And others fell on the good soil and it produced good fruit: it bore sixty per measure and a hundred and twenty per measure.” Luke 6:7 King James Version 7 And the scribes and Pharisees watched him, whether he would heal on the sabbath day; that they might find an accusation against him. You think to yourself, “Why do they curse me and honor me?” There is a reason for the once-lost people’s disabilities (***spiritual or physical***), but the reason presented or understood is not the real reason. A person worthy of Yah is god among people. There is Yah and the child of Yah: the one is great, the other is next to the great. It is fitting for you (Holy Father in Heaven) to now send your Son Jesus Christ of Nazareth to anoint us, that we may be able to trample on snakes and ward off scorpions and all the power of the devil, through the supreme shepherd Jesus Christ of Nazareth. Through Him have we known you, and we glorify you. Isaiah 37:6 King James Version 6 And Isaiah said unto them, Thus shall ye say unto your master, Thus saith the Lord, Be not afraid of the words that thou hast heard, wherewith the servants of the king of Assyria have blasphemed me. Legally (***by the law of Yah***), you are a Mighty man (woman) of truth! There is fighting and desertion both among the angels and among humankind: between those on the right and those on the left, between those in heaven and those upon the earth, between the spiritual powers and the carnal ones, and the devil against Yah. Matthew 5:30 King James Version (KJV) And if thy right hand offend thee, cut it off, and cast it from thee: for it is profitable for thee that one of thy members should perish, and not that thy whole body should be cast into hell. Acts 5:30 King James Version (KJV)  The God of our fathers raised up Jesus, whom ye slew and hanged on a tree. 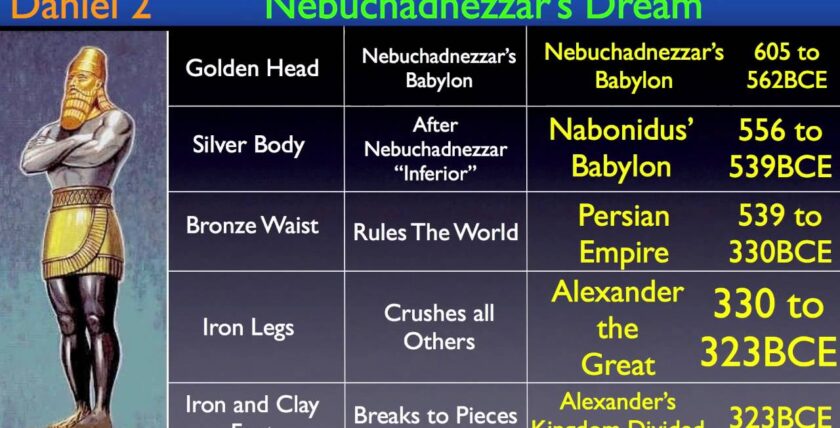 We are in the age of Daniel 2

This site uses Akismet to reduce spam. Learn how your comment data is processed.